A downloadable game for Windows

How long have I been here? Days? Weeks?

My world crumbled when Maddy died tragically and unexpectedly. My wife. My best friend. My soul mate.

Everything is a fog. I feel like I've been in this same room for centuries. And yet, I am now starting to see things I never saw before. I can almost here her voice.

My name is Brandon, and this is my story....

* Gamepad can be used during gameplay, but mouse is required for UI navigation.

Until Death...? is a 3D platformer set in the afterlife. It tells the tale of two young lovers, Brandon and Maddy. Devastated by Maddy's tragic death, Brandon takes his own life. Struggling in a lost space somewhere between life, death, and heaven, can Brandon redeem his broken soul and connect with his soulmate before its too late?

Everything in this game - story, artwork, animations, music, models, and voice-overs - were all created from scratch in one week for the Epic MegaJam (December 2020). No pre-made or Marketplace assets were used. 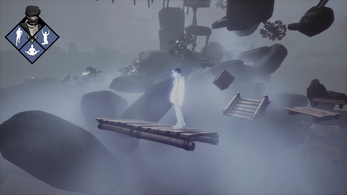 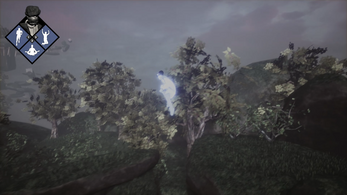 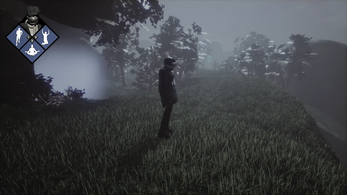 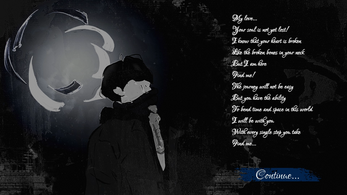